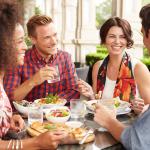 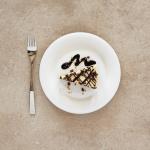 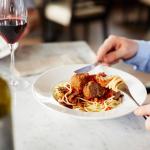 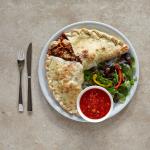 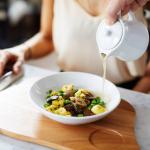 The restaurants, which are all individually designed, have been built on the sites of a number of listed buildings or buildings of particular local interest.

Prezzo is renowned for offering a quality menu at value for money prices.

The company has won a number of awards – its chief executive Jonathan Kaye was named ‘Restaurateur of the Year’ in the Caterer and Hotelkeeper Catey Awards 2011.

In addition Prezzo was named as ‘best casual dining chain’ in the MIDAS Awards (2011), best pizza group by the BBC’s Olive magazine (2009) and Italian restaurant chain of the year in the PAPA (Pizza and Pasta Association) awards in 2009.